Mountain Man Brewing is an independent brewing company producing beers for people who colour outside the lines.

Founded in late 2012 by Phil and Sue Cullen, Mountain Man Brewing was West Cork's first entry to the Irish craft beer scene. All our beers are vegan friendly and contain no artificial additives or preservatives.

Our core range of beers are available nationwide in 500ml bottles and draught. 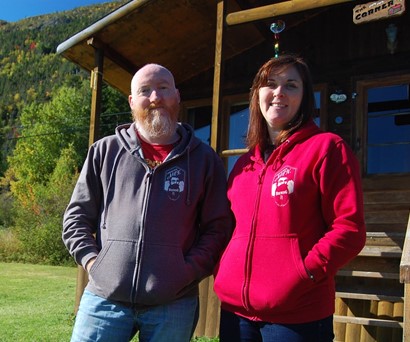